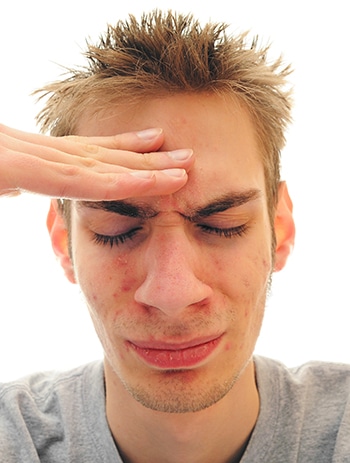 The New Harbinger Publications book ‘PsychSolve’ says that “by some estimates, approximately two million adults in the United States suffer with panic disorder each year.”

A panic attack will differ individually, but they are deeply unpleasant and, given that they can strike at any time under any circumstances, can be extremely debilitating.

Normal signs of a panic attack can include but are not limited to:

Recurring panic attacks could be a sign of a serious mental health issue and ought to be addressed by a psychiatrist or therapist.

But here is a list of suggestions that can help anyone who needs short term help with managing a panic attack.

Letting your breathing go unchecked during a panic attack can exacerbate the feelings of panic and dread.

Breathing deeply and regularly from your abdomen can also stop you from hyperventilating which will only make the situation worse and can have serious medical consequences.

The control you exert can also help reassure you that you are able to cope with the situation no matter how bad you feel.

2. Acknowledge the Attack For What It Is

A panic attack can exert an incredibly strong hold over your mind and can lead you to believe that you are powerless in the situation.

“By acknowledging to yourself that you are having a panic attack and that eventually all panic attacks pass you can take the first steps towards conquering the attack. Recovering your sense of self-control and the reality of the situation is a key way to containing any further potential effects of the attack,” says Viola Jourdan, a Health writer and editor at Writemyx and 1Day2write.

Moving around while having a panic attack can help. Walking can both remove you from the environment in which the attack began and the rhythmic nature of walking can help you to regulate your breathing.

Furthermore, exercise releases endorphins which can improve your mood and aid relaxation.

4. Close Off One Of Your Senses

Having your senses bombarded by sounds, lights and images can aggravate a panic attack and for some people can actually be a trigger. Cutting one of those senses out of the equation can help to cultivate some inner peace.

Try closing your eyes or blocking your ears and allow your focus to dwell on something specific, like the feeling of your breathing.

Smell is a sense which can help combat a panic attack. Lavender oil has been confirmed as ‘effective’ in dealing with anxiety.

If you know you are prone to panic attacks, carrying some lavender oil with you and inhaling the essence of a small amount of it can ease the symptoms of an attack. Do not combine with benzodiazepines as this can cause increased drowsiness.

Panic attacks thrive on capturing your whole attention and encouraging the anxiety to flow through every thought.

If you distract yourself you can, to some extent, pull yourself out of those dark thoughts.

Telling a friend or loved one that you are suffering can help you get a grip on reality and calm feelings of isolation that are common in a panic attack.

Similarly having someone with you allows them to make a calming space for you if you need it or even just offer an excuse to others if you need to leave a room.

8. Eat A Banana Or A Bar of Dark Chocolate

This odd pair of foods share high levels of one mineral which is very good for reducing stress and calming your body: magnesium.

Magnesium is reported to be the ‘Original Chill Pill’ and any foods that contain it can be beneficial in addressing anxiety and panic. The act of eating, while difficult if you are feeling nauseated, can also be a task which aids with distraction (see 6.).

A cup of coffee can cause anxiety and stomach upset in even the calmest of individuals, let alone someone enduring a panic attack.

“Whilst hot beverages, such as a soothing camomile tea, are very much recommended, coffee, and all other stimulants like energy drinks, tobacco and, naturally any drugs, are off the menu when you are having a panic attack or feeling like one might be imminent,” comments Irene Davis, a Healthcare consultant at Britstudent and Australia1write.

If your panic attacks are severe enough to warrant it, then taking medication to help control your mental state may be necessary.

If this is the case you must first schedule an appointment with a medical professional and then act on their advice, whether that be following a course of therapy or taking prescribed anti-anxiety medication. 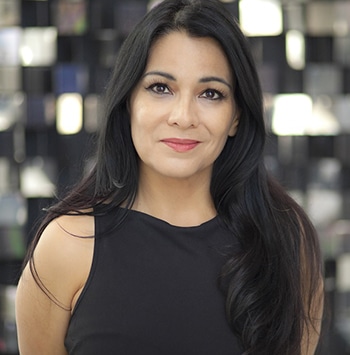 Katrina Hatchett is a business analyst at Academic Brits and Origin Writings. She has been involved in various business projects, where her main aim is to define project problems and propose solutions, as well as improving overall communication effectiveness.

<= Previous Posts Hodophobia: What It Is and How to Treat It
Next Posts => What’s the Difference Between Healthy Fear and Phobia?
0 comments… add one